Why Real Estate Markets Should be Optimistic during the Pandemic

After April’s significant drop, applications for home purchases have increased for five weeks straight. In fact, government purchase applications, including FHA, VA, and USDA loans are now 5% higher than a year ago according to MBA economist, Joel Kan. A great turnaround over the last several months! Buyers are coming back to the housing market faster than anticipated.

One factor for all of this is that mortgage rates hitting another record low, 3.09% for a 30-year fixed mortgage late last week, encouraging homeowners to refinance and for buyers to buy.

Another factor in all of this, with some states reopening, buyers are heading back to their home search.

A factor that economists are considering is a suburban boom. People that are living in highly populated areas, trying to move from apartments into residential areas.

Zillow, the popular real estate and rental marketplace has resumed it’s “Zillow Offers” home-buying business in some major cities, despite the pandemic thus reflecting the company's confidence in real estate. The CEO of Zillow, Ric Barton, released a statement where he said, “One thing we’ve always believed, and confirmed again over the past two months, is that real estate is resilient”.

All of this information is encouraging that some sort of normalcy is returning to our lives but also that the economy isn’t discouraged, with the economical damage that the pandemic has caused and will continue to cause. 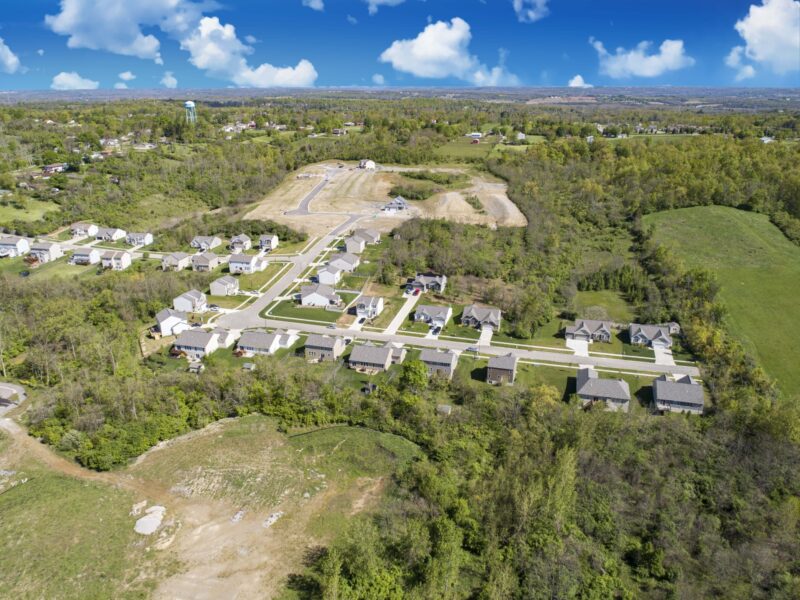 Learn more about Cristo Homes and stay informed on the latest trends and tips for buying a home.